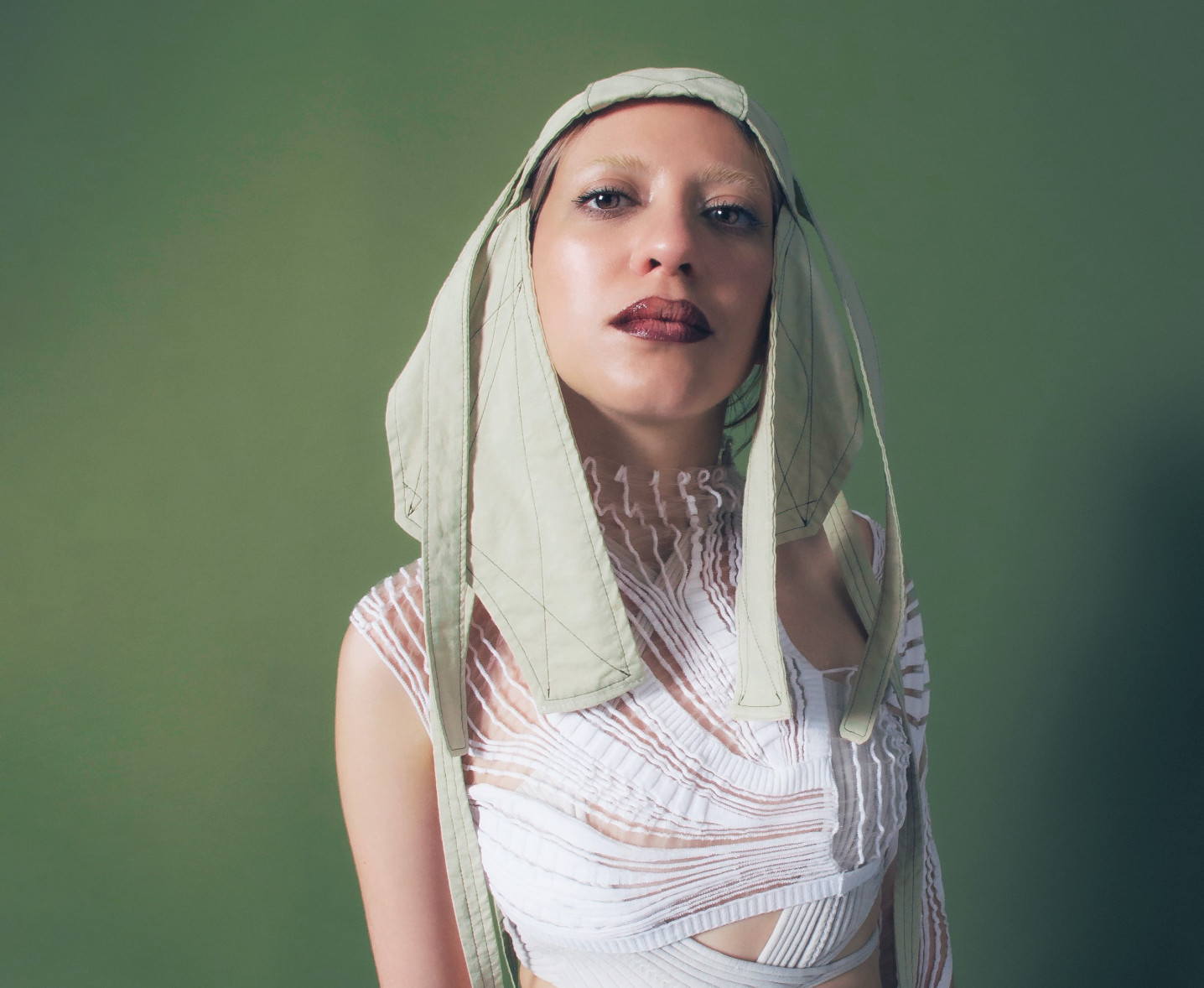 Hailing from Rabat, GLITTER55 leads the crowds into the heat of techno nights. With her powerful, intense sets, she has noisily redefined the dark contours of a new electro scene. Her raw and industrial sounds, boosted by Gqom rhythms, echo her Eastern heritage and Chaabi roots, and the resulting blend has earned her pride of place on the new techno scene. Often described as futuristic, her high-density sets will appeal to those who love adventurous sounds.