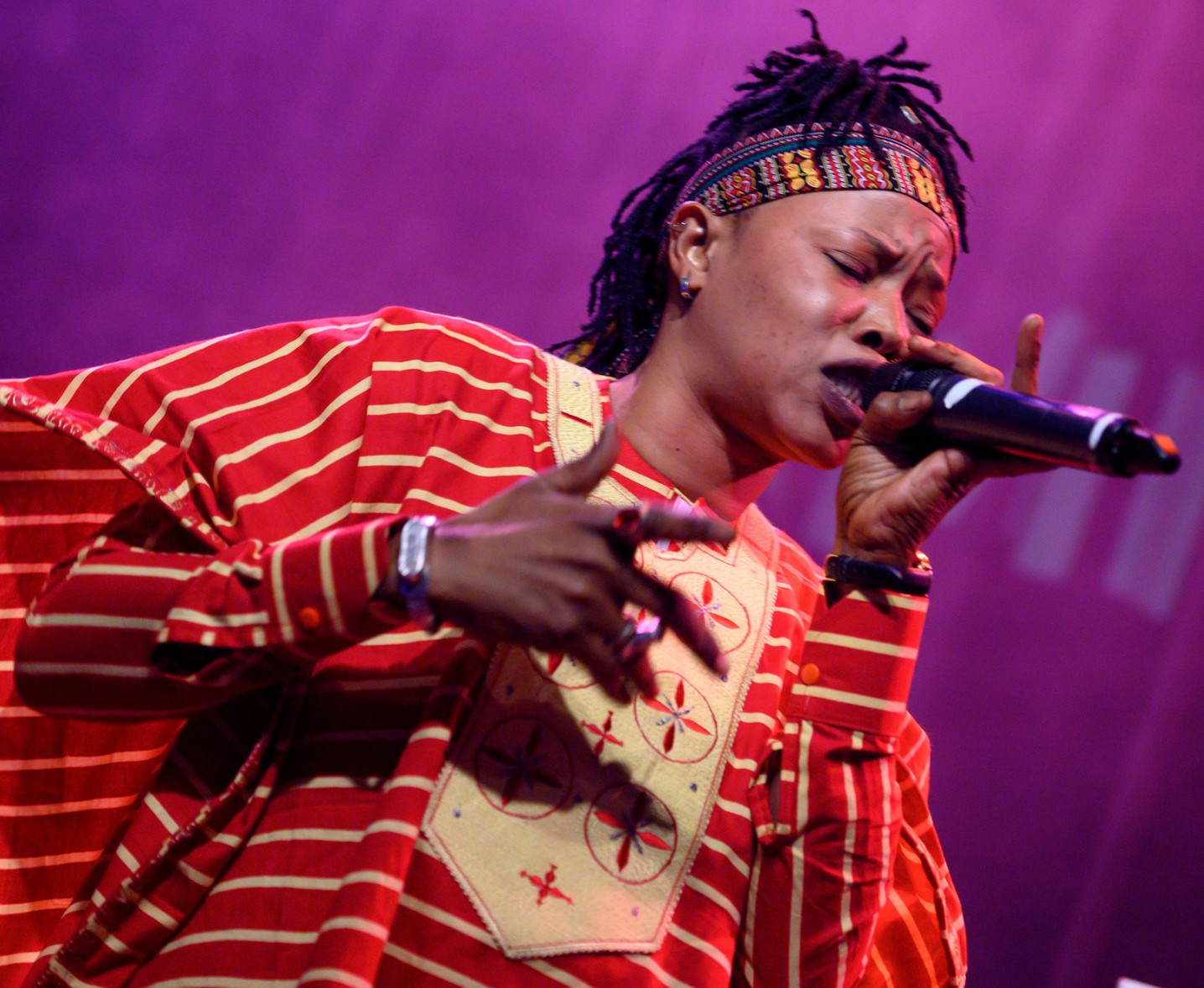 Ami Yèrèwolo has established herself as a leading light on the Malian rap scene. A true incarnation of the emergence of female rap in her native country, the artist redefines the contours of the genre by combining steaming flow, singing and slam to Afrobeat rhythms or the sounds of Mandingo music. Determined to change mentalities by using her well-honed pen, she fights energetically for the right to equality, both in the rap world and in society at large. A strong, electrifying style that sticks to the rapper like a second skin. We can’t shake it off either.