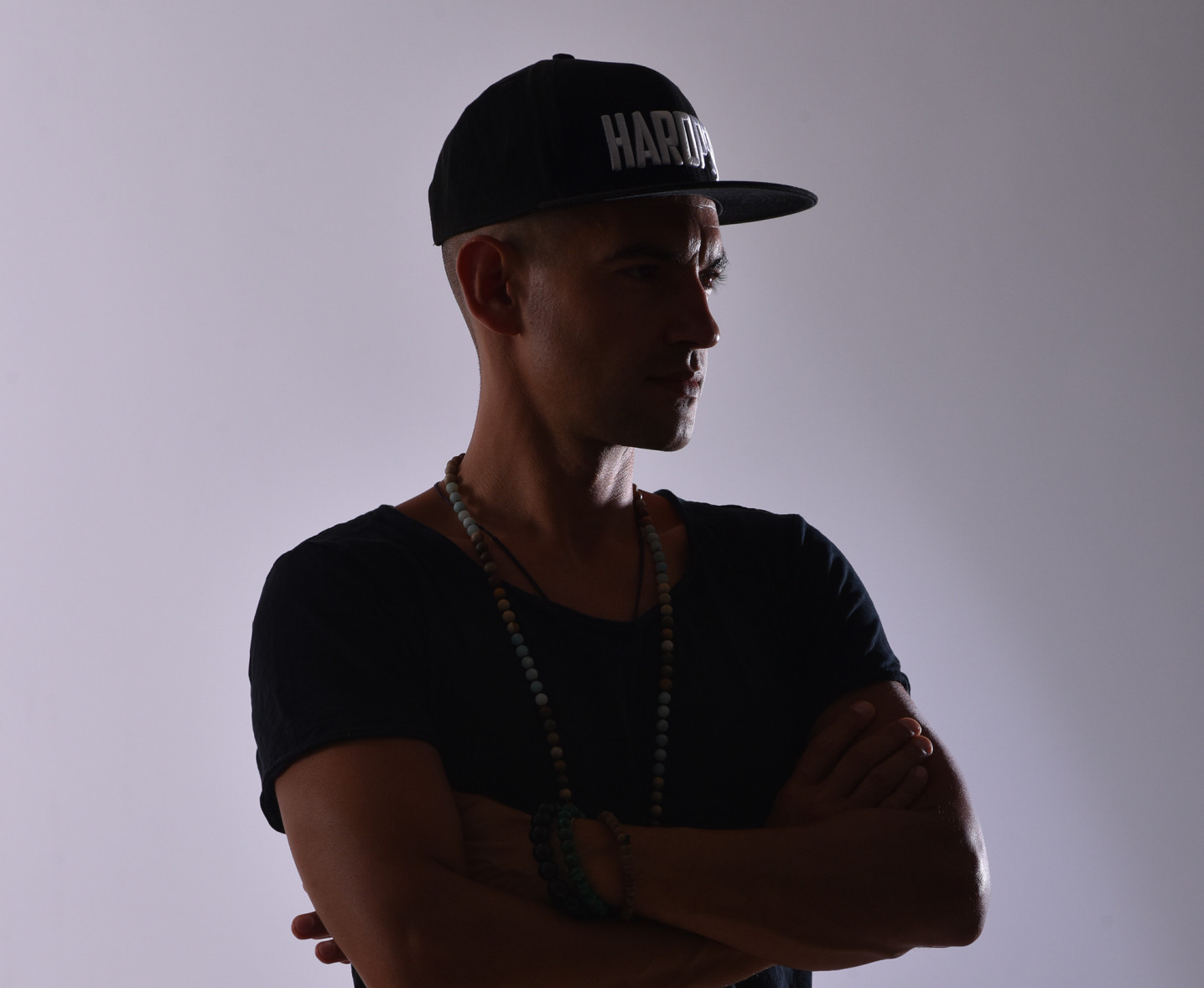 He’s been rocking the European rave scene with his decks, his hits have sent the web buzzing, and his remixes have spread from France to Japan: Billx has set a new benchmark for hardtek. The techno prodigy isn’t afraid of a challenge as he breaks the rules by combining psytrance with hardcore, generating pulsating and hypnotising sets. His transcending live performances have the dancefloor throbbing, firing up the crowds and sending ravers into a frenzy. Paléo will be awash with waves of basslines!