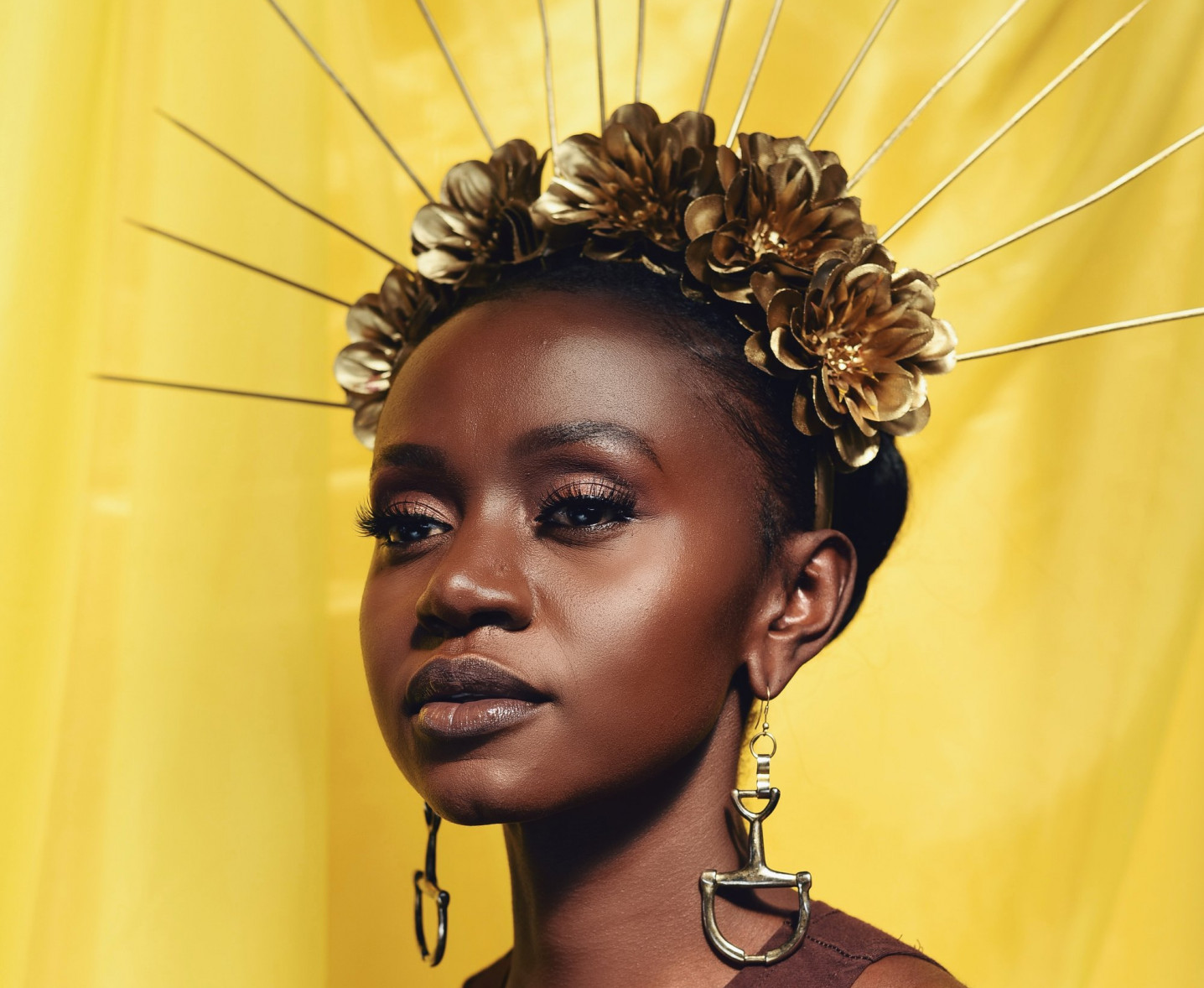 Coco Em has an enquiring mind, one of those that never loses sight of the groove. The Nairobi-based Kenyan DJ came to mixing via hip-hop before shifting to afro-electro and afro-house which she infuses with Central and Southern African styles such as Kuduro, Kwaito and Soukous. Her constant: rhythmic beats, mesmeric percussion and a complex mixing style that suffers no blips. Featured in all major electro events on the African continent, she’s now spreading her contagious sets in Europe. About time, we’d been expecting her!