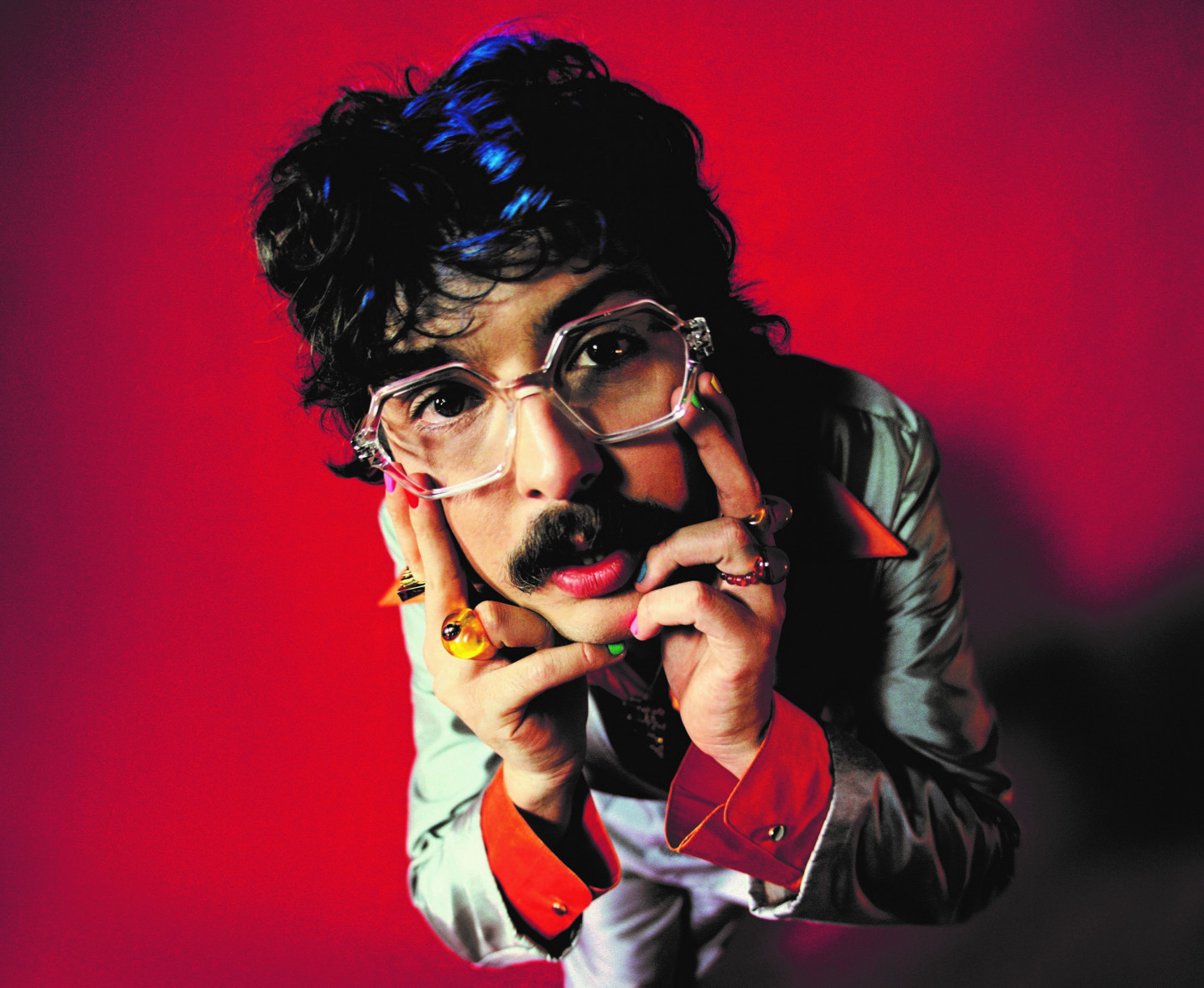 Light pop music, sunny and fresh and ruffled. Julien Granel whips up the crowds with his songs that lie at the crossroads of genres. Between contemporary sounds and retro 80's ambiances, we are plunged into the colourful and ultra-danceable universe of his musical moods. Alone on stage, without any safety net and without pressure, he improvises like a madman, expounding, giving, living. His energy as a passionate musician takes his audience on board, electrifying them with songs such as Danse encore and Défait. After setting fire to the Zénith playing support to Angèle, Julien Granel has taken to the skies, flying ever higher and higher.