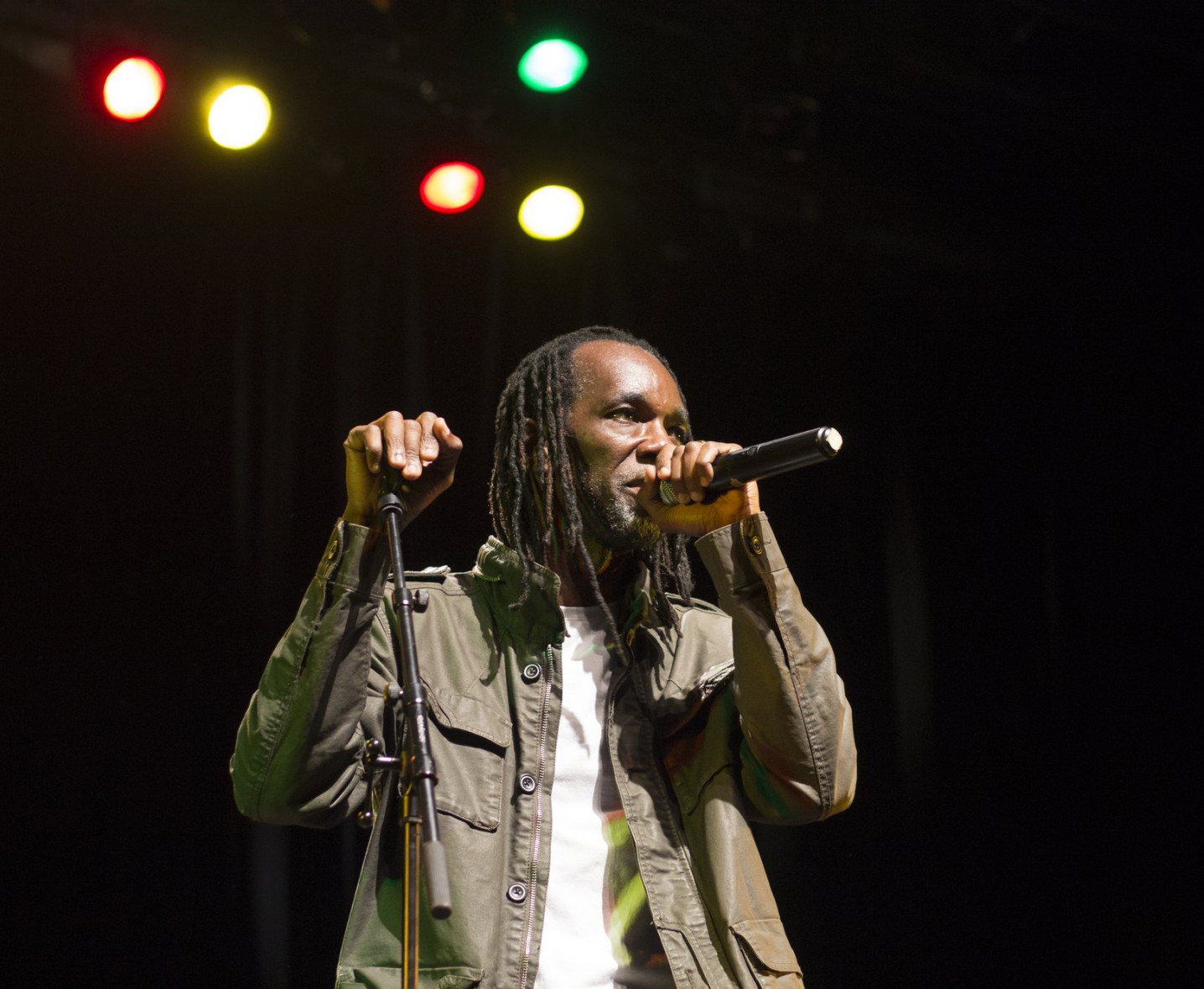 A major artist in Côte d’Ivoire featuring among the best in his generation, Kajeem will captivate you with his charisma and activism. Destined for a diplomatic career, he took off to set his texts to soul- and rap-infused reggae-ragga music instead. His enthralling voice draws brisk, poetic and scathing ammunition from the arsenal of literature. Kajeem is a militant artist who believes in the virtues of art. His lyrics, universal in scope, echo a positive generation and will lead you to the confines of reggae awareness.