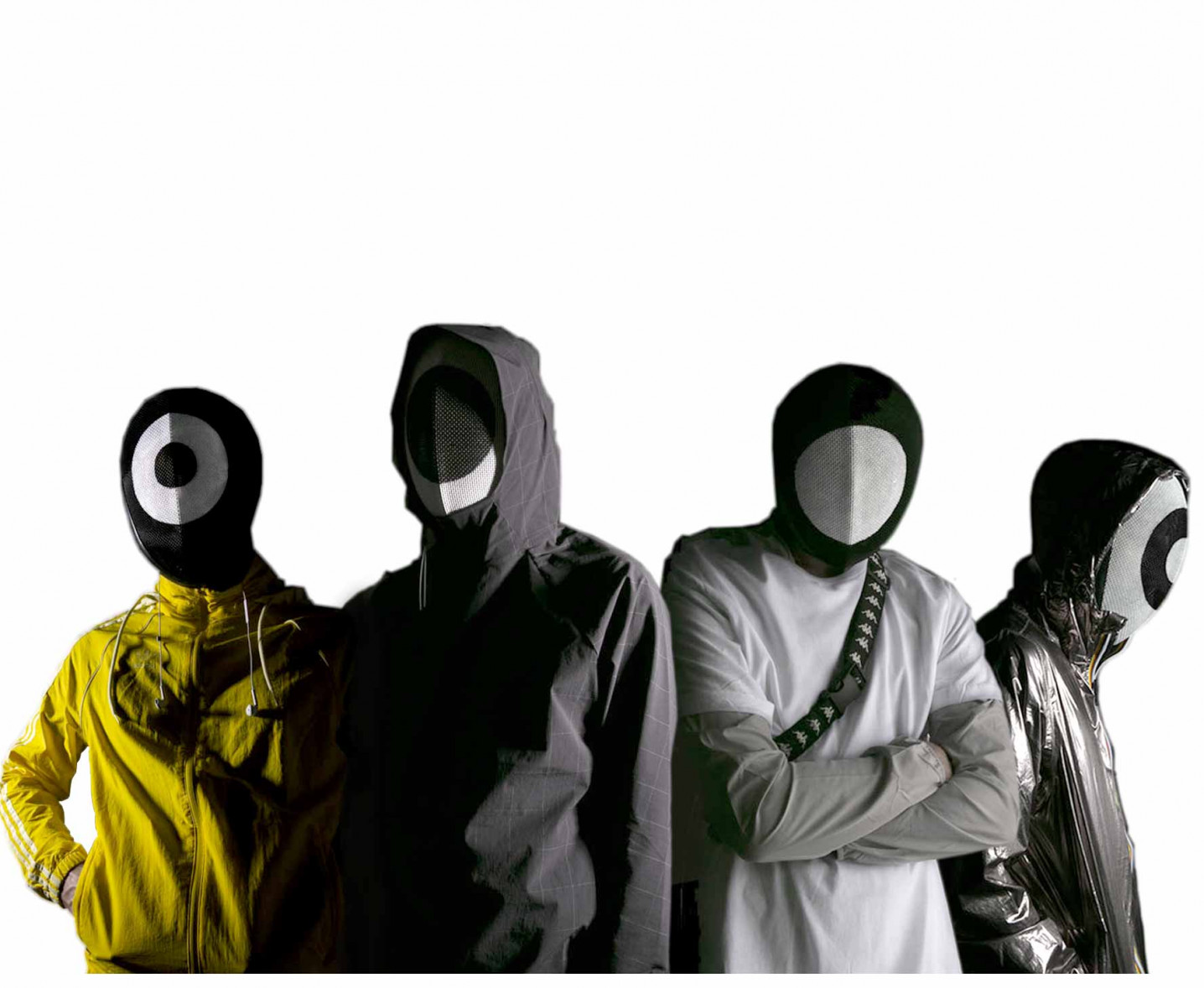 Ultra-modern techno played on incredible Japanese bamboo instruments; Makoto San mixes the sound of the earth with electronic vibrations. Their rich, minimalist electro, inspired by French Touch and enhanced by the sound of bamboo and various percussions, lies halfway between Japanese rituals and the Berlin club scene. This French group creates a transcendental and spectacular world, offering an invitation to travel and trip out in a fit of frenzy and exaltation. The story goes that these four ronins betrayed their sensei by mixing sacred percussion with electronic music. Since then, to avoid dishonour, they have remained masked. The mystery remains!