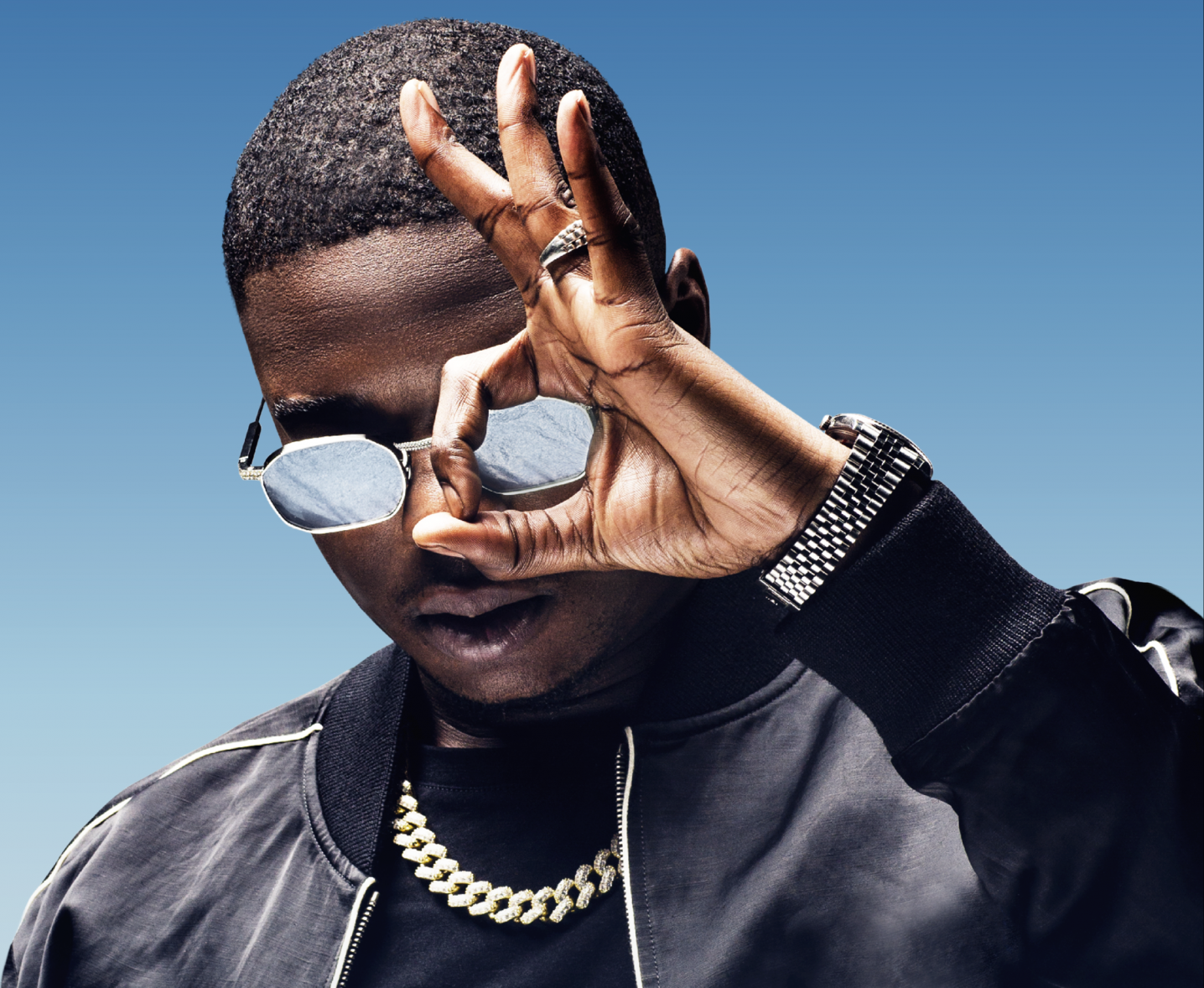 From gold to triple platinum… Ninho knows no boundaries! Hailing from the streets, Ninho has become the face of the new generation, the leading artist on the French rap scene. His ability to transform a good track into an immensely popular hit has made him one of the most sought after musicians, rubbing shoulders with the best. His hugely successful featurings with Sadek and Rim’K border on insolence, and his powerful, lively sound generates massive enthusiasm, gaining unprecedented appeal. On stage, the new heavyweight uproots his audience and fires up the crowds. A rude awakening!