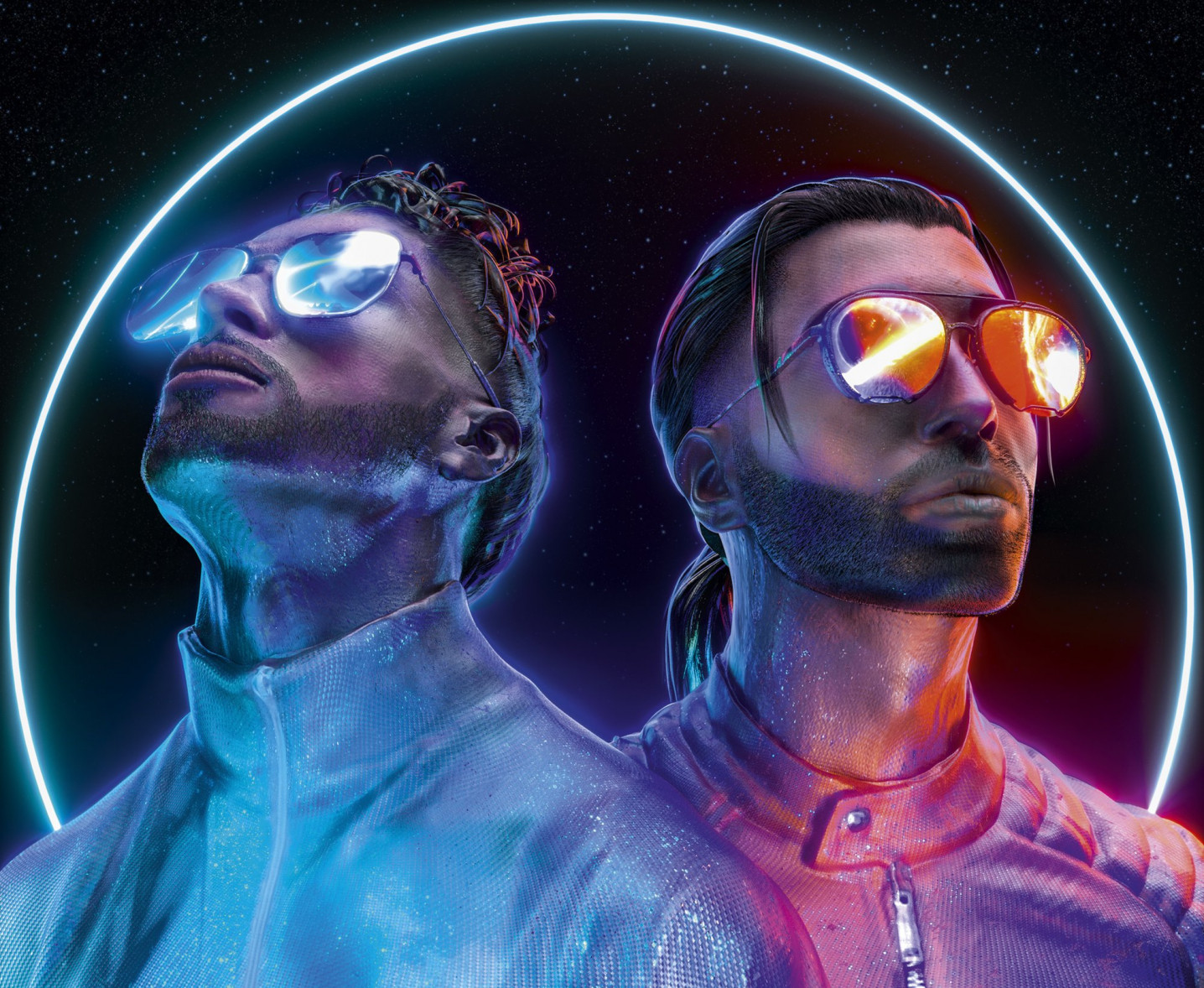 PNL, three letters that have become legendary. Those of two brothers whose strength lies in their union: millions of views accumulate at the slightest sign of life. Their trademark? An innovative cloud rap, where raging punchlines disappear in favour of an aerial flow, as melancholic as it is hypnotic. Their clips are like their lyrics, pure to the core: nothing is out of place. With PNL, less is more. Much more! Au DD, Onizuka, A l’ammoniaque, hit followed hit as the duo wrote their own legend. PNL, three letters that don't score much in scrabble, but worth their weight in gold in this game.