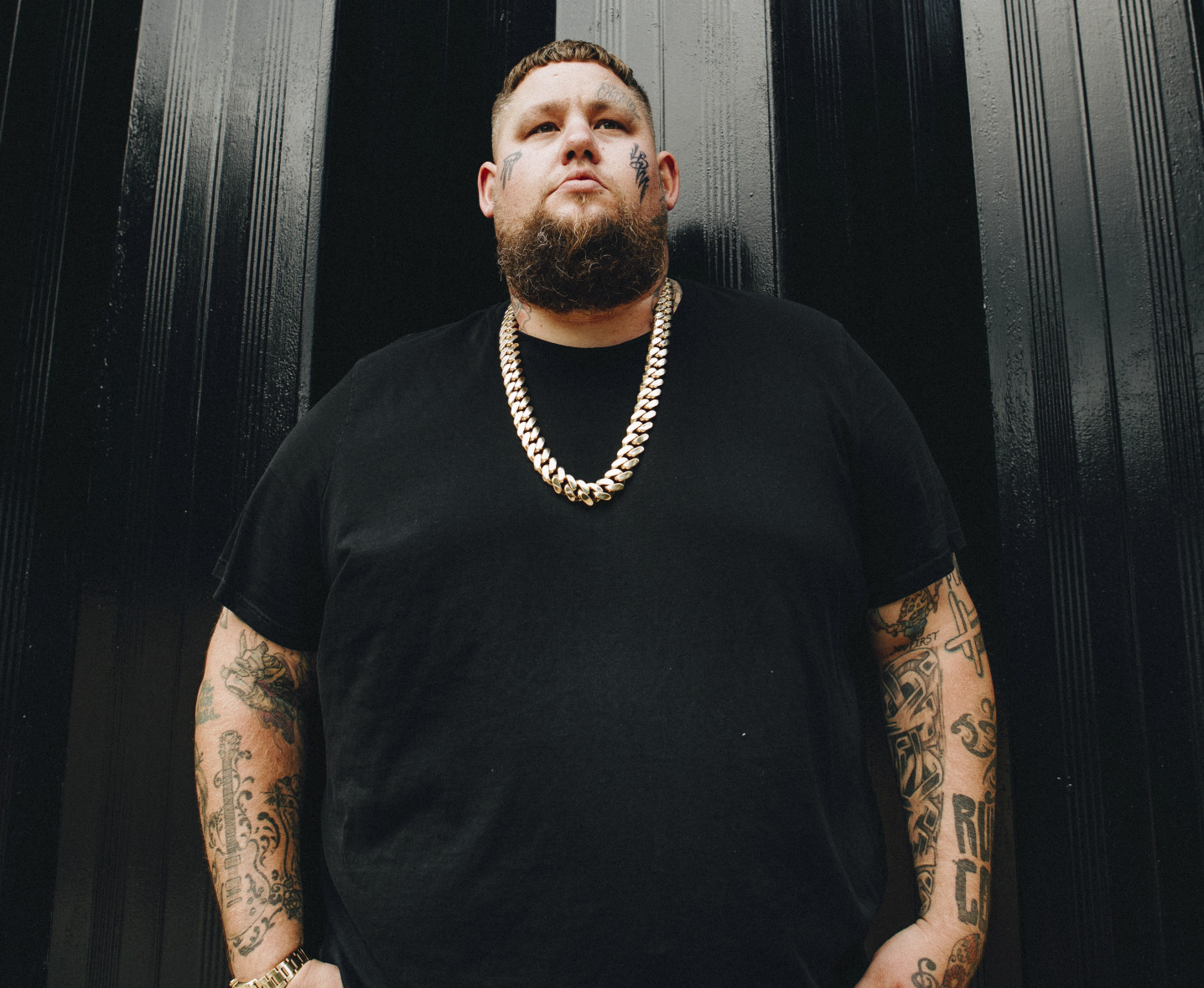 His deep, thick and enveloping baritone voice shook the world in 2016 with the title Human, a bluesy-noted call for tolerance. Since then, Rag'n'Bone Man has taken centre stage, just like Adele or Amy Whinehouse before him. Beyond his gentle giant stature, it is his raucous voice with all its nuances, between soul, blues, hip-hop and gospel that touches and troubles our souls. Since then, the biggest names have been snatching him up, from Calvin Harris to Gorillaz. Better put your puffa jackets on, ‘cos his redemptive voice is sure to give you goose bumps.