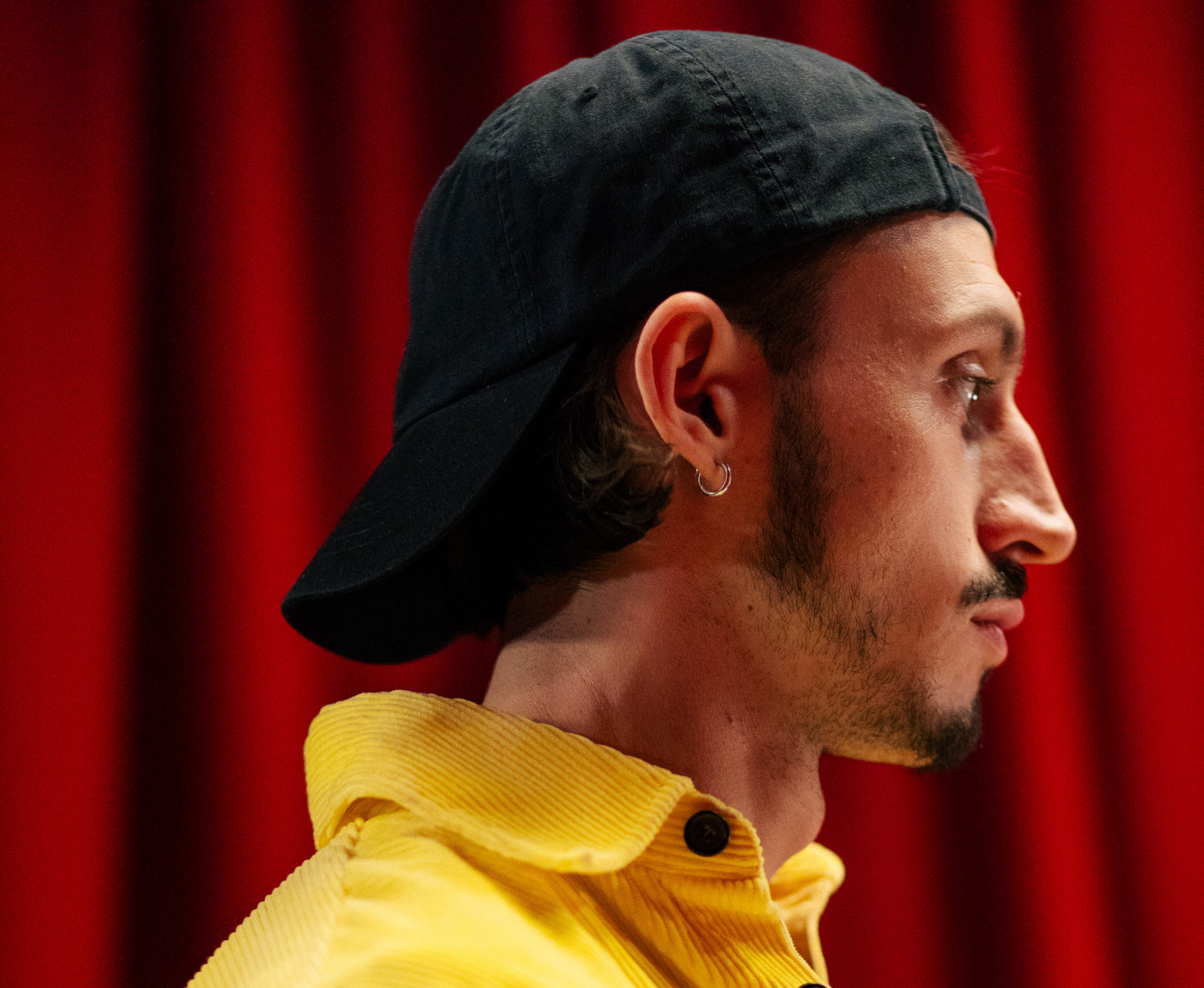 The time when people used to say that Roméo Elvis was the rising star of Belgian rap is over. Romeo is now one of the big bosses. With his baritone voice, mesmeric flow and sharp, self-deprecating lyrics, the Belgian stands at the top of the hip-hop scene with cheeky assuredness. Malade, Chocolat, Soleil, he turns single words into hits, and he’s just as agile on stage with a solid reputation as a fierce showman. Beyond the title of his feature with his mate Lomepal, 1000°C is also the temperature that awaits the audience at Paléo. Phenomenal!