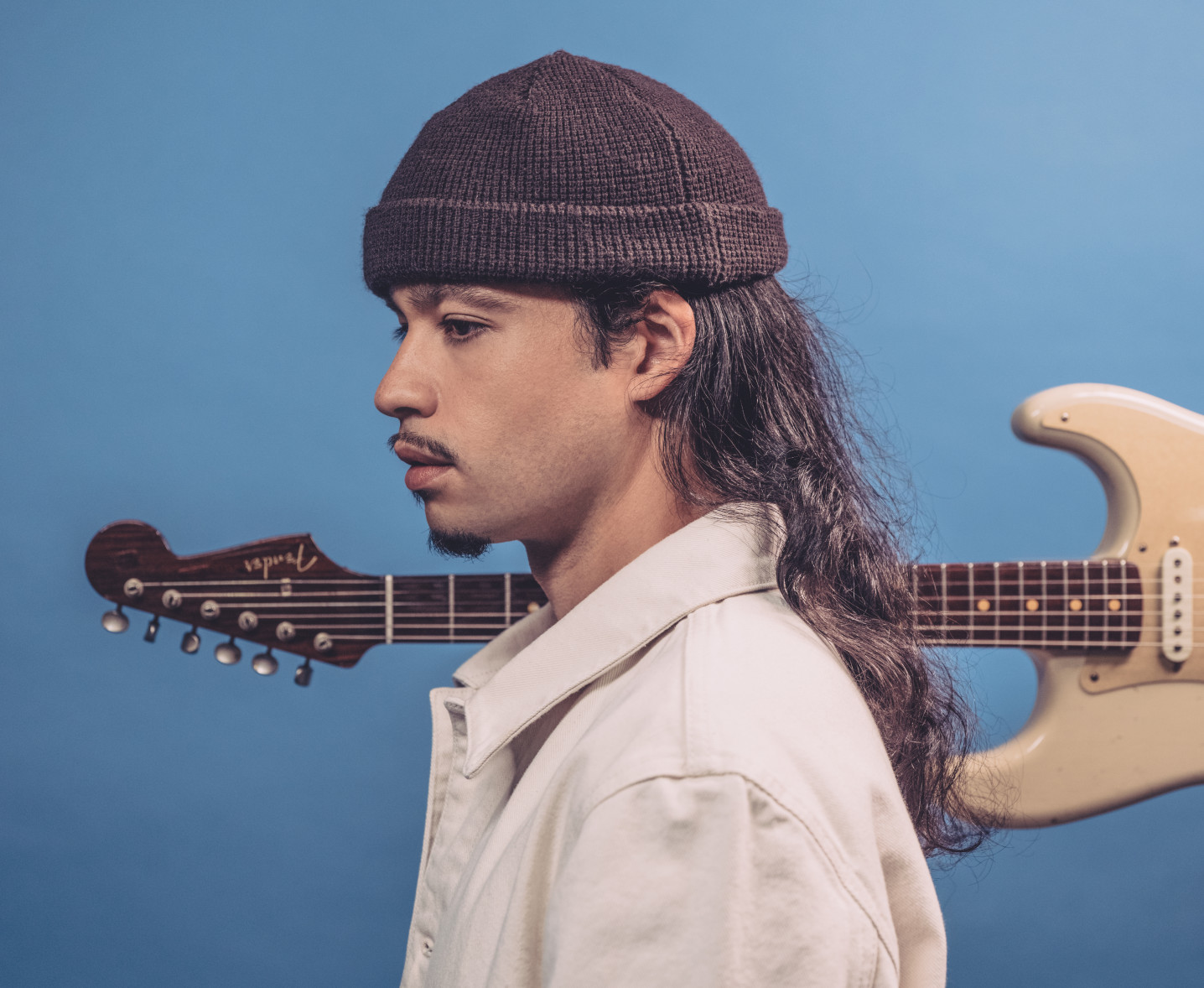 This is THE new rap gem. Halfway between Wu-Tang and Nirvana, Sopico created a buzz with the release of his incredible video Slide, which shows him rapping suspended at a height of 129 meters, guitar in hand, while walking down the Pleyel Tower in Paris. A clip as dizzying as his flow. He unfolds his hazy hip-hop and enhances it with some magnificent rock sounds. He takes us by the hand to pull us out of digital loves and wrap us in soothing melancholy, far from the bitter concrete, his sounds stretched between Seine Saint-Denis and the shores of North Africa. Sopico is a wise poet of our dematerialised everyday life.