Maxime Le Forestier won’t be able to perform at Paléo on Saturday 23 July. The French singer was unfortunately forced to cancel his tour and therefore his date at the Paléo Festival. The french band Têtes Raides will replace him. 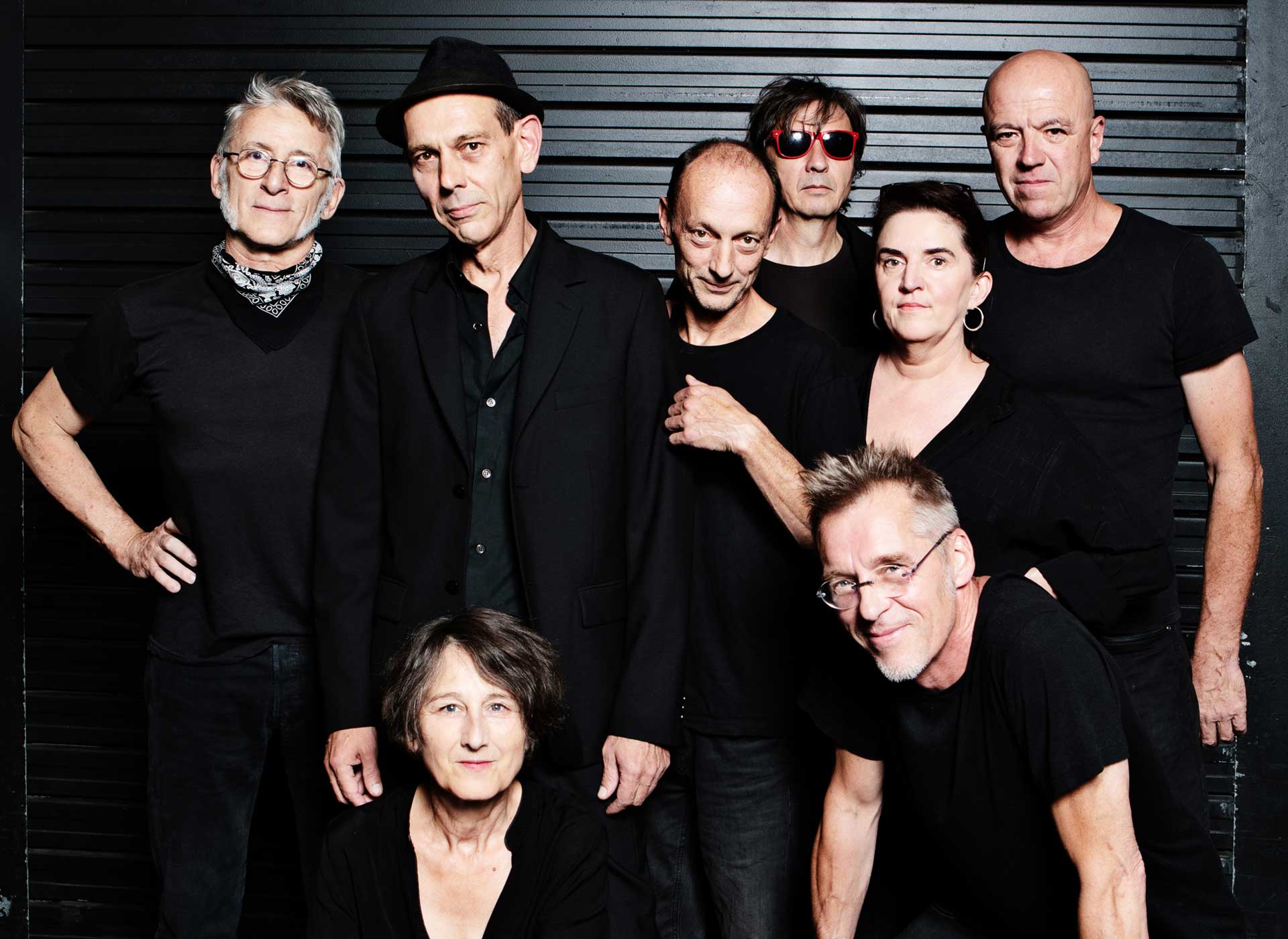 Band Têtes Raides will be stepping in for Maxime Le Forestier !

French outfit Têtes Raides, leaders of a militant, rock movement, have been rocking the masses since the ‘80s! Their raw energy, at the crossroads of genres with their protest songs, accordion and chanson-rock-musette beats, brings a liberating wind of carefreeness. One tune will have you dancing, drinking and singing in unison to their catchy melodies in the welcoming atmosphere of their live shows. It’s time for a get-together with this timeless band! Allez Ginette !

The Ticket market will be open until 10 July!

The official Ticket market will be open until Sunday 10 July. It will allow you to buy or sell tickets to a fair price, in complete security, depending on availability. Tickets for all days are regularly on sale on this platform.

To the ticket market!