We announce with regret that Yseult will unfortunately not be able to perform at the Festival on Friday 22 July. The French singer had to cancel her tour and therefore her date at the Paléo Festival. The duo BARON.E will replace her. BIM (Bénin International Musical) will replace Onipa. Les Filles de Illighadad must also cancel their show, which will not be replaced. 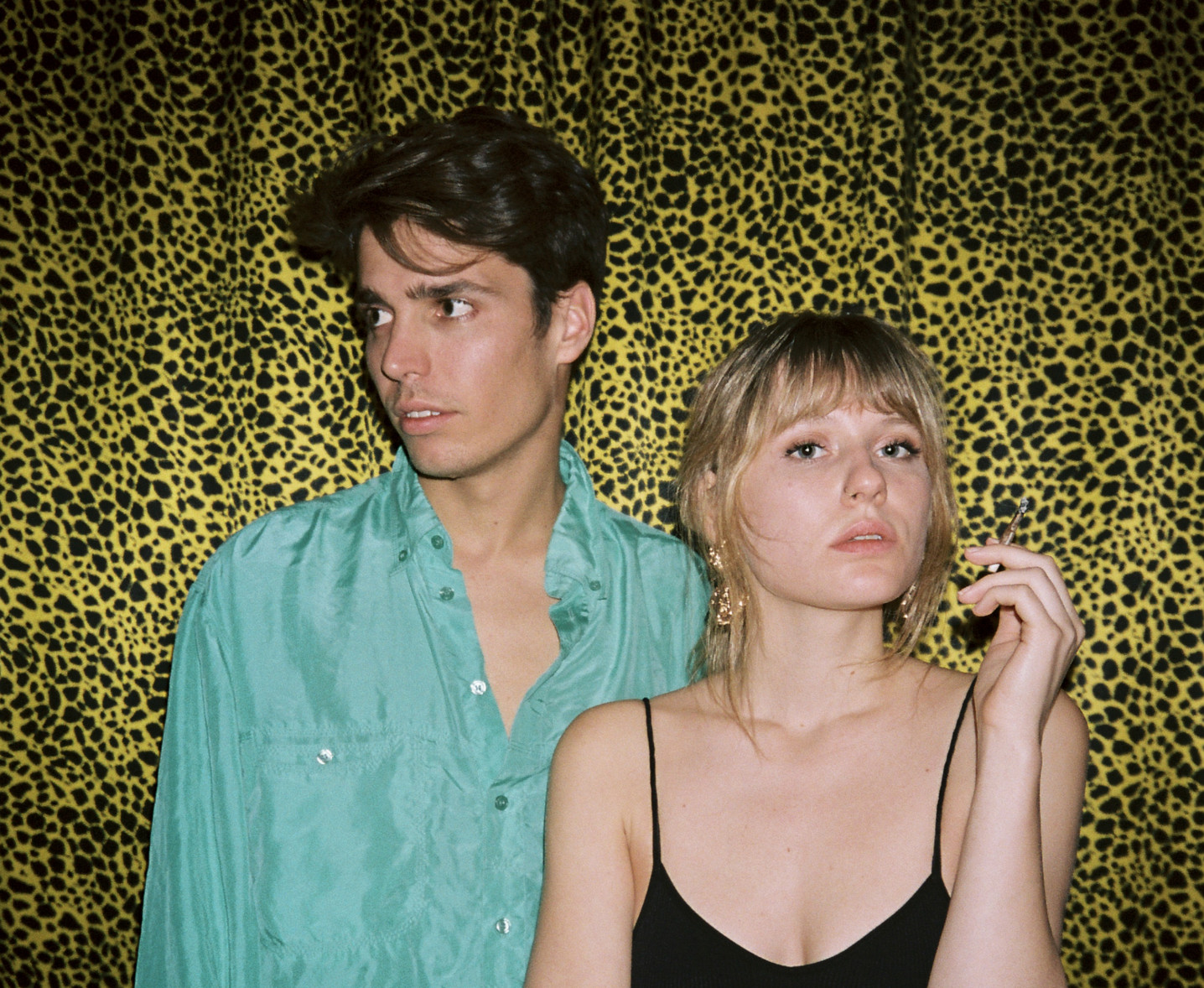 With BARON.E, pop flirts with electro touches, the rhythm is catchy and the melodies bewitch with their eighties vibe. Along the lines of the freshest of French-speaking pop, led by artists such as: Thérapie Taxi, Angèle or The Pirouettes, an enchanting freshness and an extraordinary alchemy emerge from this duo in full rise. With their French lyrics, the duo reveals itself as a wonderful mirror of youth and its era, both melancholic and festive, both poetic and dancing. A beautiful coup de coeur!

The cryptic acronym stands for Benin International Musical, a beautifully eclectic collective that reinterprets its musical heritage by combining traditional Vodun rhythms with rock, electronic and hip-hop arrangements. Groovy guitars and a seething flow crystallise the passion that emerges from the band’s mosaic of voices. The polyrhythmic beats that underpin their mesmerising music electrify the stage and their haunting fervour spreads like sand. A real slap in the face!

They will not be replaced.

The official Ticket market will be open until Sunday 10 July.

It will allow you to buy or sell tickets to a fair price, in complete security, depending on availability. Tickets for all days are regularly on sale on this platform.